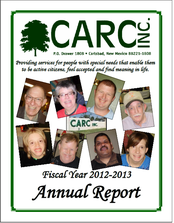 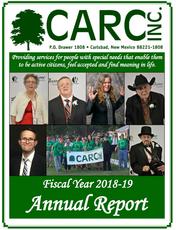 A HUGE THANK YOU to ConocoPhillips for your grant award of $25,000 for the purchase of a new lift vehicle for our residents. ConocoPhillips is such a great supporter of our community.

THANK YOU to CARC Farmhouse Bargain Store for providing the remainder of the cost of the vehicle. We are blessed to have such dedicated and hardworking volunteers and such a supportive community. 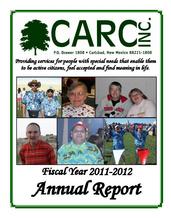 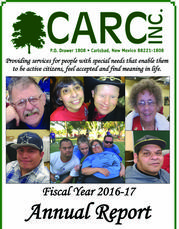 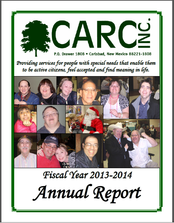 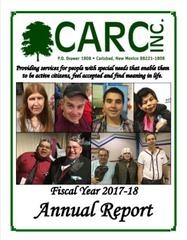 Not for Profit Program of the Year 2015 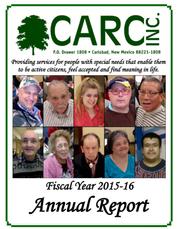 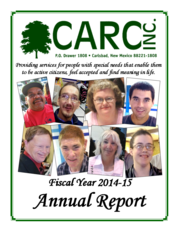 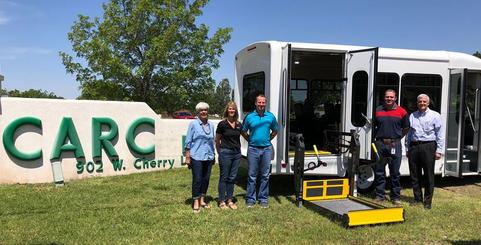