supporting the enhancement of special lives

From its inception, CARC has depended on the tireless support of client families,

Our clients reside in a variety of group homes as well as assisted and independent living arrangements both on CARC property and throughout the community.

CARC added Washington Ranch, a beautiful retreat, camp, conference, and meeting center near Carlsbad Caverns in 1987. This afforded more residential and employment opportunities for the clients as well as a versatile service to and facility for the general public.

In cooperation with the City of Carlsbad, CARC began running the Rainbow Recycling operation in 1991. This has been successful and is now a well-respected center in the recycling industry.

CARC’s services expanded to include pecan processing in 1995 with the addition of the Pecos Valley Pecans trade label.

In 1991, the Bargain Store was added as a dual benefit to the community. Bargain Store volunteers process items that have been donated to be sold. Community members purchase quality merchandise at inexpensive prices with proceeds benefiting CARC, Inc.

Today, CARC, Inc. serves over 100 clients through the vast array of services and residential settings in Carlsbad.​ 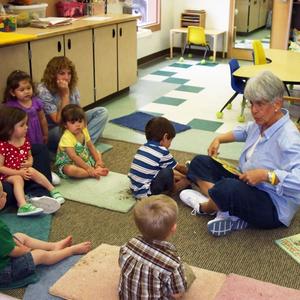